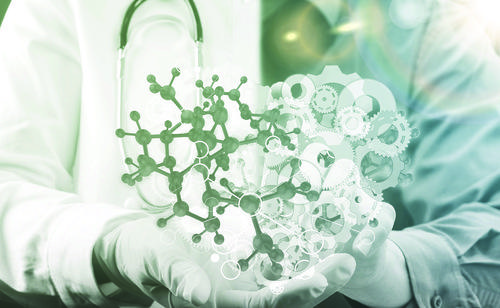 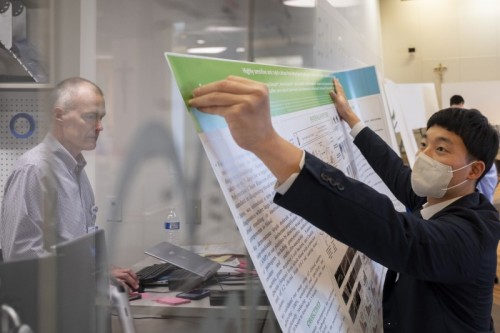 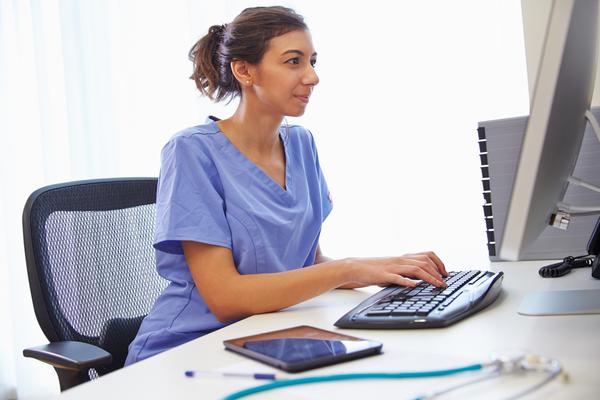 12/15/22 - The project builds on misinformation research and past National Science Foundation and Jump ARCHES-funded efforts to identify the spread of misinformation about COVID-19 and other debunked medical research.
Read More
Innovation and Digital Health Newsroom 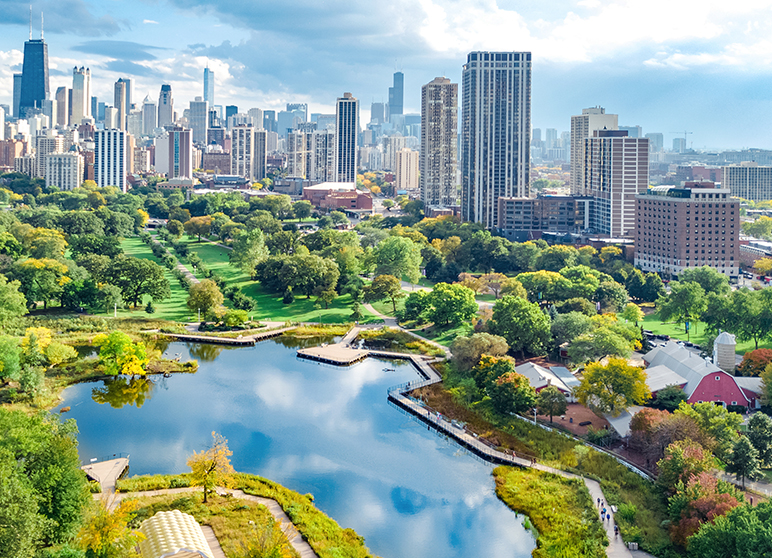 Jump Simulation in the News

On the Street with an OSF Pandemic Health Worker
OSF HealthCare Newsroom, April 28, 2020

Prosthetics and More: Is 3D Organ Printing Next?
Medscape, March 2, 2015

A Robot Forearm and a Computer Generated Avatar Capable of Showing Emotion Get $ at U of I
ChicagoInno, January 16, 2015

Illinois Doctor is Building a Library of 3D Printable Hearts
3D Print, May 13, 2014